Spring is upon us which means warmer weather, longer days, and new podcast titles to explore! Read on to learn more. 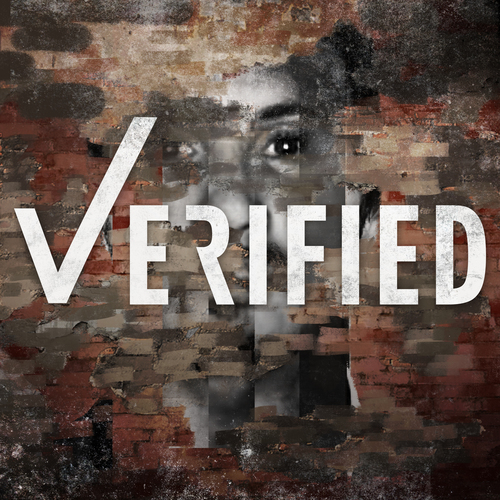 Pulitzer Prize-winner Natasha Del Toro, who is best known for her work on PBS’ “America Reframed” and Netflix’s “The Naked Truth,” is delving into another gripping investigation as host of Stitcher’s documentary podcast: “Verified.” This 10-episode series, which sheds light upon a grisly string of crimes, is sure to captivate true crime fanatics and skew heavily female. 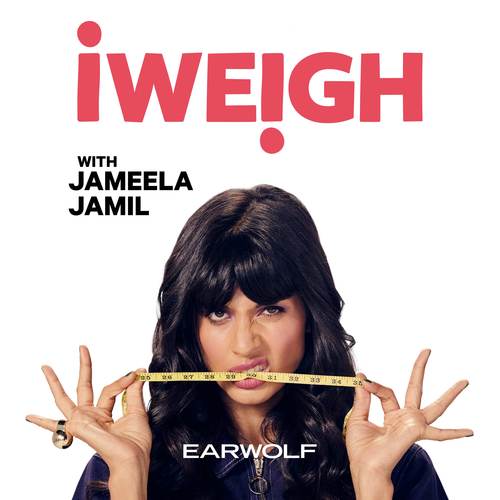 Jameela Jamil (NBC’s “The Good Place”) can now add podcaster to her expansive repertoire thanks to her new show “I Weigh with Jameela Jamil.” Based on her long-standing social media campaign, which first gained traction amongst Jameela’s 2.7 MM Instagram followers and 1 MM Twitter followers in early 2018, the podcast encourages women to find value beyond their flesh. 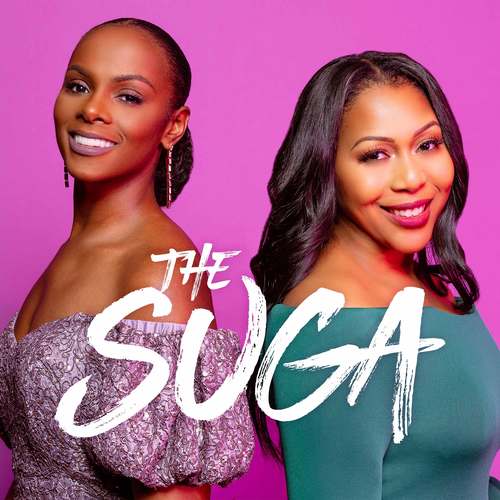 Tika Sumpter, of ABC’s “Mixed-ish,” and Thai Randolph, who is a business development leader and the EVP & GM of Kevin Hart’s Laugh Out Loud Network, are combining their diverse knowledge-bases to offer their audience of African-American women – including Sumpter’s 1.5 MM Instagram followers – insight into all things motherhood via “The Suga.” Each week, they’ll invite moms, moms-to-be and undecideds to join them in a space that’s been created for women of color, by women of color. 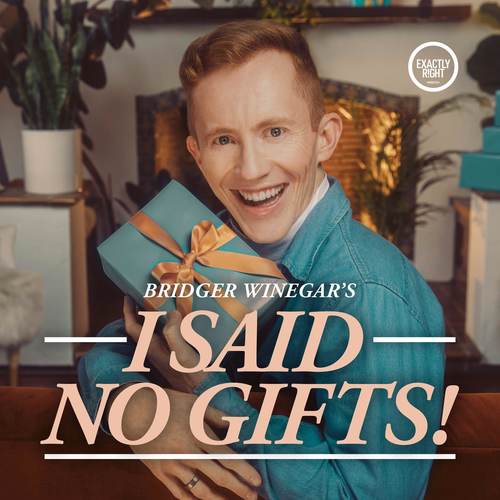 In the newest addition to Karen Kilgariff and Georgia Hardstark’s Exactly Right Network, “I Said No Gifts with Bridger Winegar,” guests disobey the show’s titular instructions by bringing a gift to the recording, which guides the conversation until the item is unwrapped. This is sure to keep host Bridger Winegar’s (“Jimmy Kimmel Live”) loyal, female audience listening through to the end of every episode in order to get their fill of what Paper Magazine calls his “gloriously dark and haunting humor.” 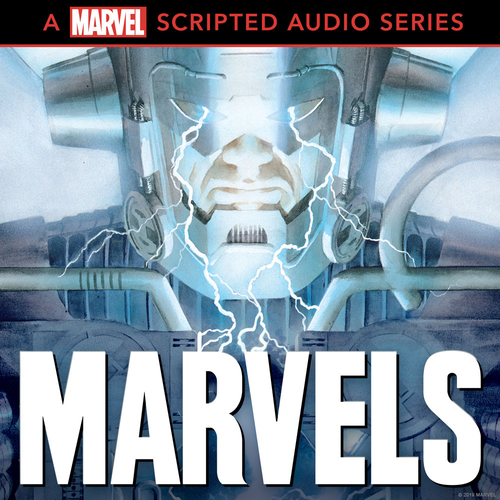 Based on the graphic novel by Kurt Busiek and Alex Ross, “Marvels” takes place in the aftermath of the Fantastic Four’s battle with Galactus, high above New York City. One intrepid photographer, an ambitious college student, and a cynical journalist embark on an investigation to confirm or debunk one of the most super-powered conspiracy theories of all time. 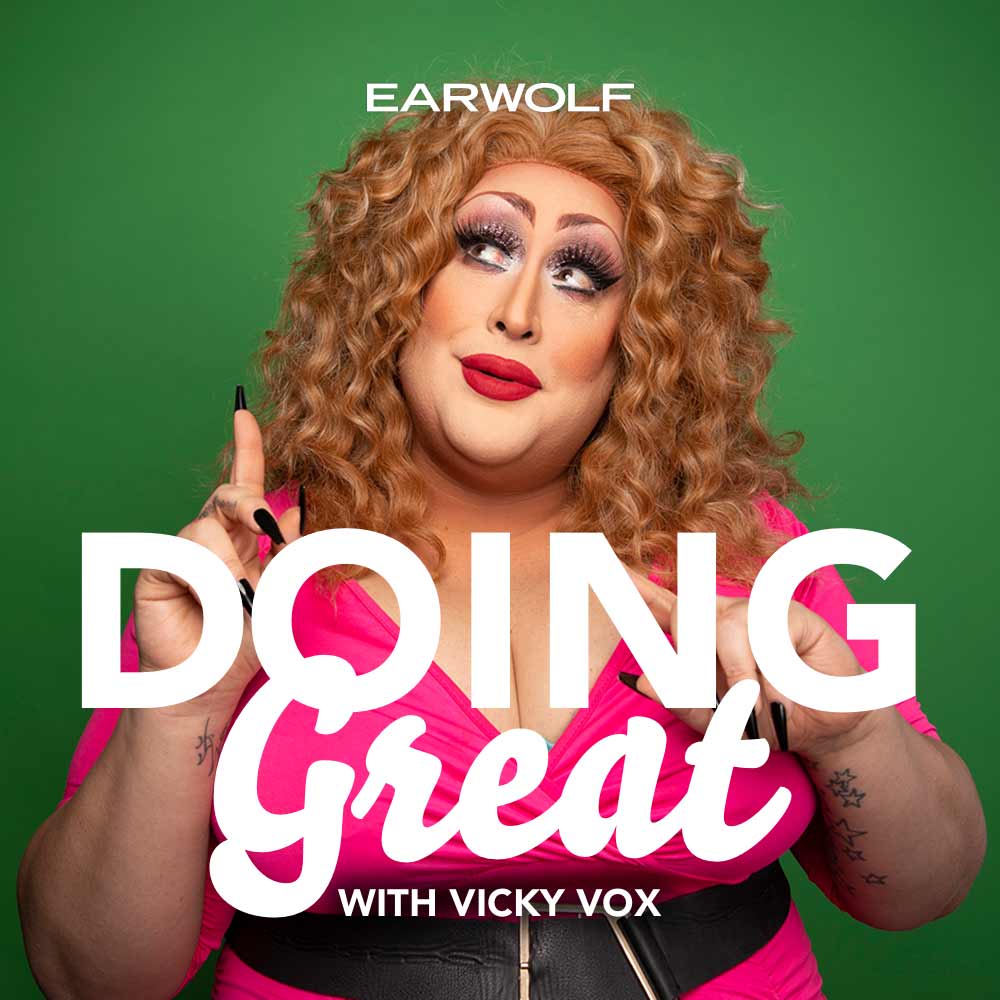 Since playing ‘Tori Snatch’ alongside Channing Tatum in the 2015 blockbuster movie “Magic Mike XXL” Vicky Vox has only continued to gain renown. Not to mention, the drag queen’s devoted fans have come to see her as a pillar of support. Hence, “Doing Great with Vicky Vox” will highlight Vicky’s hilarious, uplifting insights and reassure listeners that they too are “doing great!” 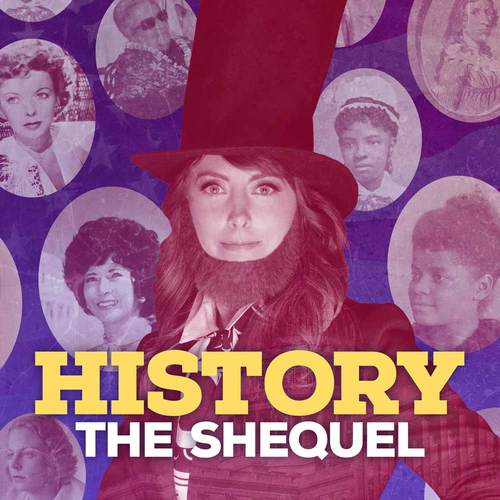 We’ve all heard the saying “The Future is Female.” Well, so was the past! At least, that’s what Erin Gibson (“Throwing Shade,” “Gay of Thrones”) aims to prove in “History: The Shequel.” This comedic, educational podcast, which is geared toward 18-44-year-old
women, explores forgotten female figures in American history – just in time for Women’s History Month! 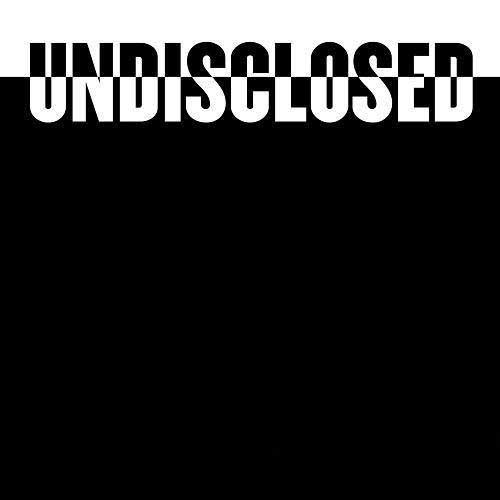 We’re all familiar with This American Life’s hit podcast “Serial,” whose first season explored the questionable arrest and conviction of Adnan Syed. Well, the same case motivated three lawyers, Rabia Chaudry, Susan Simpson and Colin Miller, to continue investigating wrongful convictions via their podcast “Undisclosed,” which started in April of 2015. Many seasons later, “Undisclosed” has collected a loyal, female-majority audience that continues to tune in for the hosts’ no-frills delivery of facts. 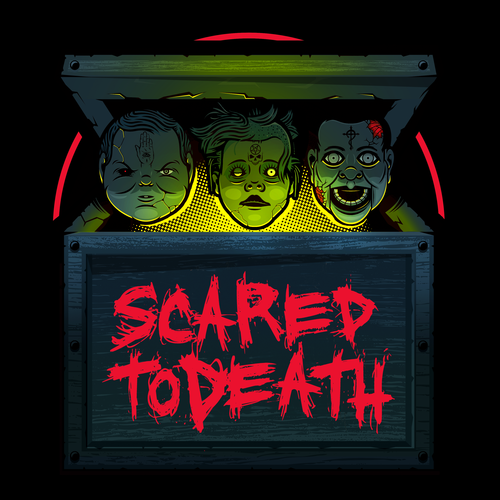 As host of the popular podcast “Timesuck,” which explores everything from conspiracy theories to paranormal activity, comedian Dan Cummins is clearly drawn to things that go bump in the night. So, it’s no surprise he’s opted to delve deeper into the world of true horror (which is basically true crime’s evil step-sibling) in “Scared to Death.” Listen if you dare as Dan and his wife Lynze talk through stories that seem too terrifying to believe.

Get the Latest News

Subscribe to our newsletter for the latest show info and industry insights from Midroll. We respect your privacy, and you can unsubscribe any time.